By general consensus of trade show attendees (exhibitors) and guests, the RGK booth was one of the most spectacular and interesting at the show, which brought in numerous visitors like a magnet. The unique service offered by RGK as part of distributed generation project promotion in Russia attracted genuine interest from trade show attendees. 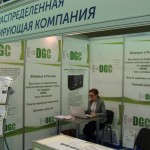 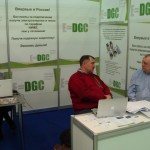 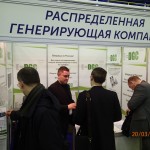 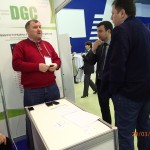 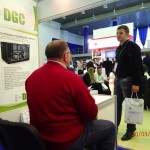 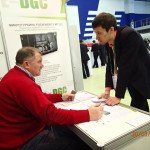 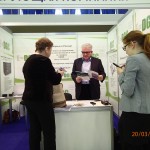 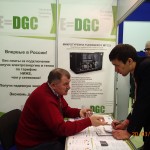 During the show RGK staff established business contacts with representatives of the organizations that had shown the greatest interest in the unique distributed generation service offered by RGK as a reliable power- and heat supply solution that can be implemented by the customer in next to no time and without any major outlays. The greatest interest in continuing business with RGK was shown by the following companies: